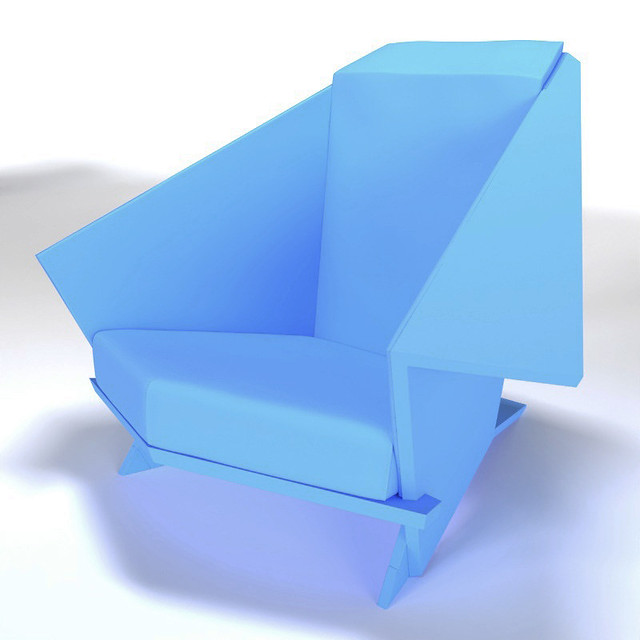 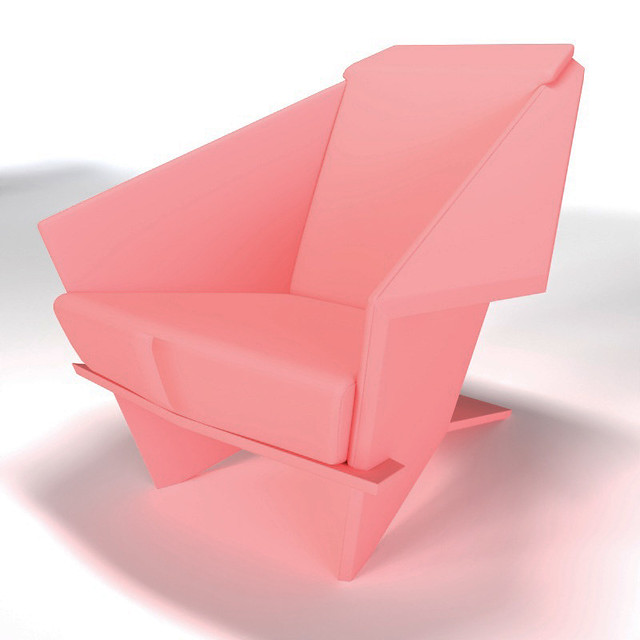 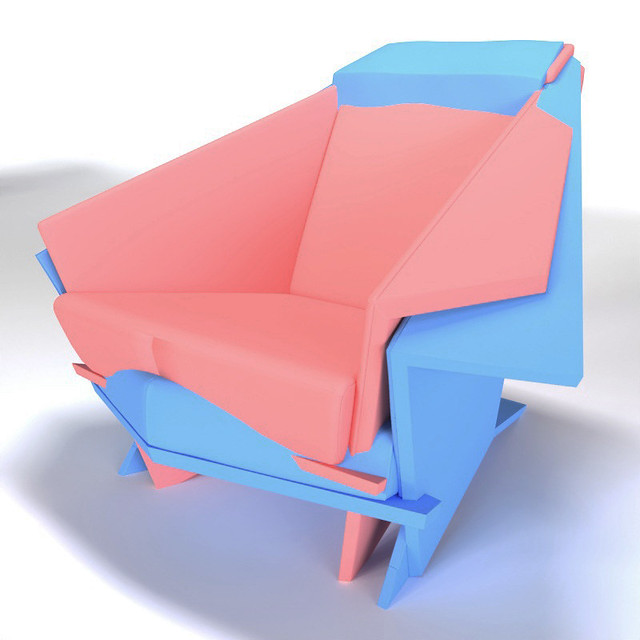 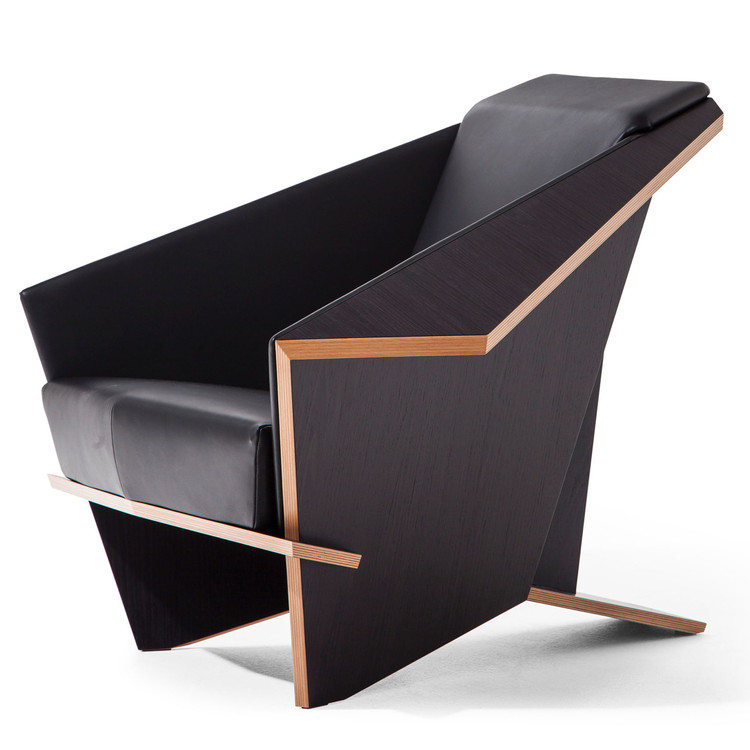 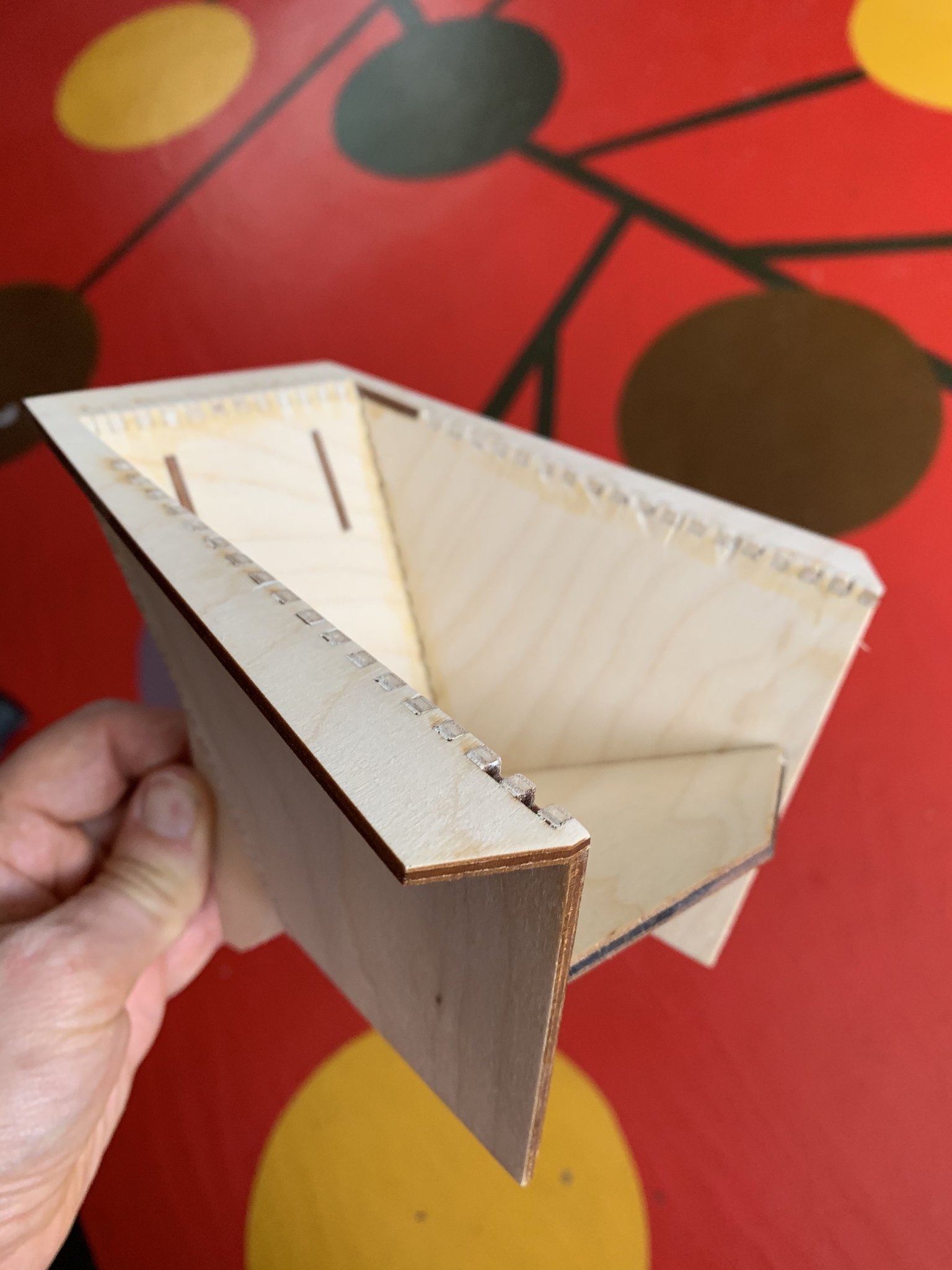 "As a former copy editor, I always feel I am defending the person whose name is being misspelled, not attacking the person who misspells it." Ronald Alan McCrea (1943-2019)
Top
Post Reply
132 posts